Release of my first online portfolio

I am really happy to announce the release of my first online photography portfolio.
www.abhijeetrajwade.com
Feel free to send your feedback.

Email ThisBlogThis!Share to TwitterShare to FacebookShare to Pinterest
Labels: Photography

View Larger Map
1-August-2009
August is the perfect month to go out in the land of Mountains...where maratha warriours fought for there warriors. And as a great freedom fighter bismil said

This monsoon we went to the place where great warrior "Murarbaji Deshpande embraced with Martydom for his country". Yes it was Purandar Fort.

It was not just a one day outing or a fun trip. It has got many dimensions as well. That was a group of enthusiastist, experience as well as first time trekkers, people who love nature, people who are passionate about travelling.

When we started climbing we have decided that Koustubh and Rahul will leading the troop and I will be in the middle of the group, Ashish will be at the end of the group and he will make sure that no one is left behind. But when we reached delhi darvaja we realized that all trek leaders are together and more than half group went ahead and it was really amazing to see the new leaders. who were leading the group, they were helping the people.

The Journey was divided into three parts

The road till bini darwaja was easy. Just before the bini darwaja there was a small water fall, though I love to go in rains this time I was little bit reluntant to go in waterfall but I could resist myself when I saw people going under waterfall. It was a different experince to stand under a waterfall. When cold water hit you, a current goes from your body, it is really rejuvinating experience. The bini darwaja is in good condition, You can see a abandoned church. Many people wonder that how church came there. Actually British has used Purandar fort as a Army sanitorium. You can see many baracks on the fort. Even today also Indian Army has a base on Purandar Fort.

Just Ahed of the Bini Darwaja you can see the fort of The great warrior Murrarbaji Deshpande. Some guys from our group started mimicing the Stance or Pose of Great Murrarbaji Statue and started clicking the photographs. Some locals objected it. But I think it is not the mistake of the Young guns. they do not know the importance and background of what happened over there? We need to tell them...

As we were moving further the road was becoming tougher, finally we reached at the gate of Balekilla, you can see the Vajragad from there, whole scene was clear there was no fog. We could see the green vally. The ameture photographers were in full action. Now we started heading towards the Highest point of Purandar fort Kedareshwar Temple. This is Lord Mahadev temple. This temple is the topmost part of the fort. You can see Rajgad, Torna, Sinhgad, Raireshwar, Rohida, Malhargad from here.

Now the fog started coming to the temple....And the music from guitars was bringing more and more ephoria to the environment. After relaxing over there for some time we started climbling down.

There is one old saying that trekking or mountainerring is not completed until you reach safely to the base. The climbing down or the return journey is as much important as climbing up. Everybody was exausted and pushing themselves to return to the base where our bus was waiting for us.

After reaching down we had lunch, (though I didn't like the lunch on the highway retaurant). I recommend people who are willing to go to Purandar can have there lunch at the small shops on the fort. You can get famous Maharashtrian Rural Dish "Pithale Bhakari" on the fort.

But over all it was a another memorable journey of my life. 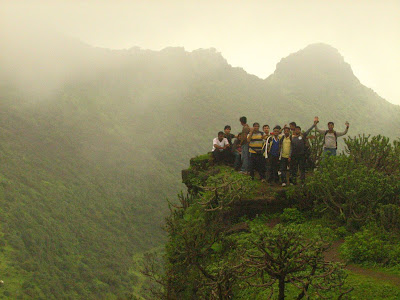 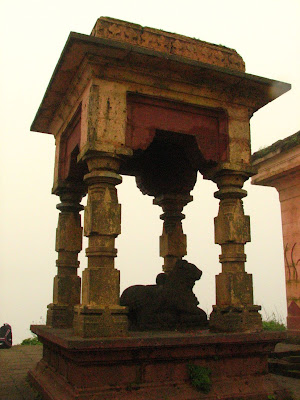 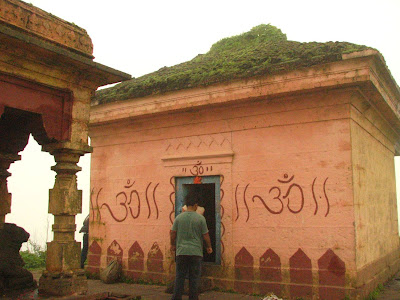 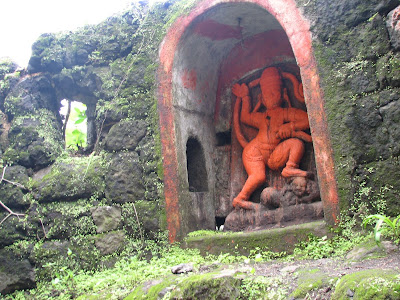 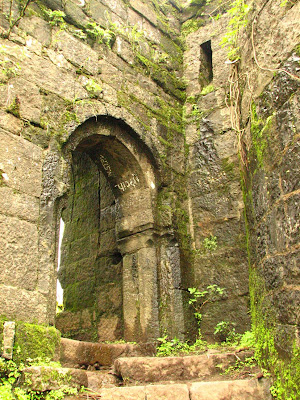 Email ThisBlogThis!Share to TwitterShare to FacebookShare to Pinterest
Labels: Trek 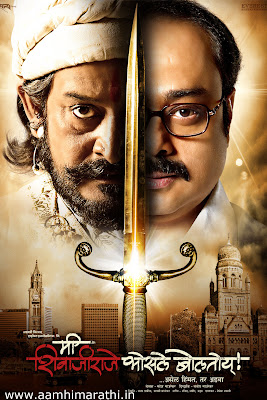 Swine-Flu is ruining the life and peace of my city :( 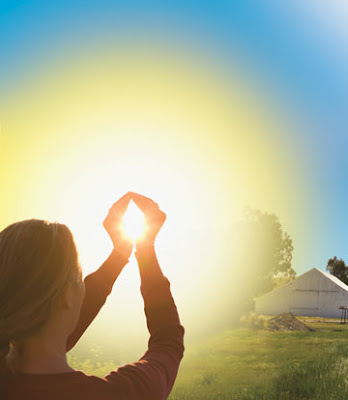 From last few weeks pune got highlight on the world map but not for Education of IT but due to deaths due to Swine-Flu.

Everybody is wearing masks. The buzzword become "flu". People started discussing the count of the deaths everyday.

It seems like people are dying psycologically everyday rather than actually dying due to swine-flu.

It is so true. Doctors, government is fighting against swine-flu. Lets get together and be prepared for this disease. I am sure that human will to live will destroy this virus.

It was awesome experience. The organizers are very attentive. They have a good rappelling team. You should try it once. 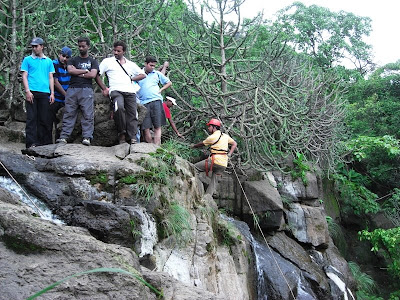 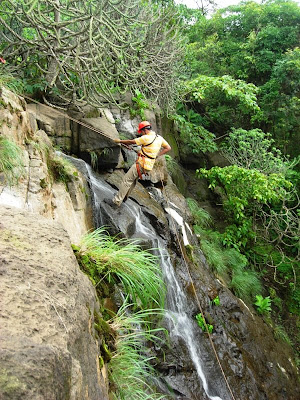 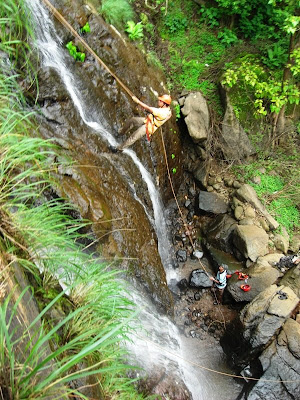 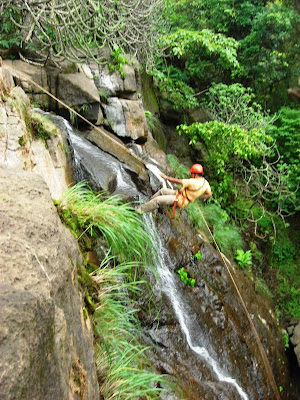 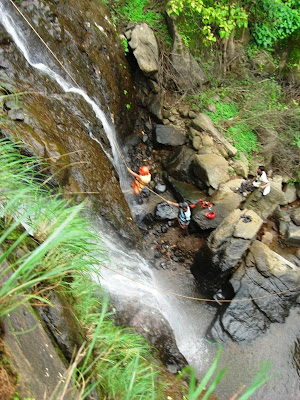 Had an amazing yoga session today after two weeks of gap. Feeling really rejuvenated. I am feeling again connected to my body. #gratitude ...

Abhijeet
Take up one idea. Make that one idea your life--think of it, dream of it, live on that idea. Let the brain, muscles, nerves, every part of your body, be full of that idea, and just leave every other idea alone. This is the way to success, and this is the way great spiritual giants are produced. Others are mere talking machines.

All the texts contents are property of IDEAFEST Blog.

All the images in the posts/articles tagged with Photography are copyrighted and are property of IDEAFEST Blog.

Note: Some images or videos shown here are property of their respective authors and are covered by their own license terms.